If you know me, or follow me on Twitter, you know that I am a huge hockey fan. As I am typing this up I am flipping between the Panthers v. Devils,  Bruins v. Capitals and Coyotes v. Blackhawks games.

I appreciate a goalie standing on his head to save a game, an amazing breakaway that leads to the game winning goal and players sacrificing their bodies to block a shot…even a slap shot from the Bruins captain, Zedeno Chara.

Now that we are a week into the NHL playoffs, earlier this week Cosmopolitan Magazine released their “Hottest Guys of the NHL” list.  I saw it, tweeted it and then debated many of the guys on the list.  I mean Sidney Crosby?!  Really?  I do not know one female who finds him remotely attractive.

At the urging of my friend Steve, I have complied my personal all crush team (current players only).  They include Olympians, All Stars, Stanley Cup Champions and, in my opinion, players that don’t get enough ice time. Oh, and all but 2 of these players are on playoff teams.

So feel free to comment, tell me I’m right, tell me I’m wrong.  The players are in no specific order, but I did leave the best for last.

David Clarkson, New Jersey Devils (this is mainly for my friend Lauren, but I do like his eyes) 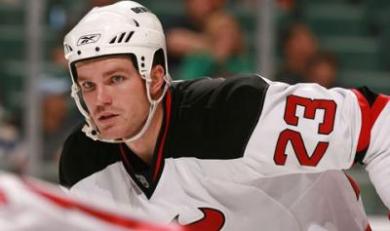 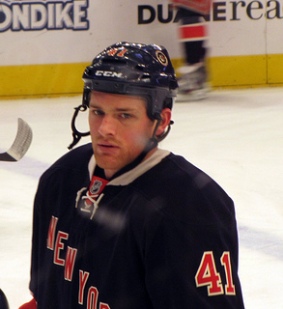 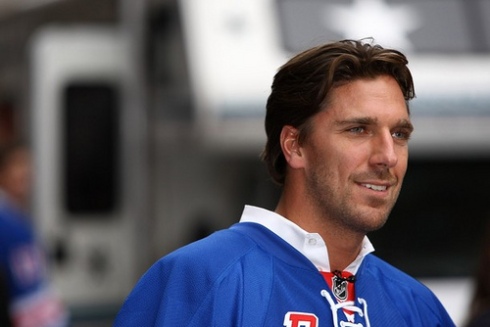 Honorable mention: Well…that would be a whole other blog post!

Just a girl, who has typical and not so typical girl thoughts. Use this space to talk about anything and everything.
View all posts by Not Your Typical Girl →
This entry was posted in Hockey, National Hockey League, Sports, Twitter, Uncategorized and tagged Bobby Ryan, David Clarkson, Henrik Lundqvist, Jason Arnott, Mike Green, Ray Whitney, Rick DiPietro, Stu Bickel, Torrey Mitchell, Zach Parise. Bookmark the permalink.